This is a grenade design for the police forces of Neo-Amsterdam.
These guys don't play around. There's a war going on between robots and humans and the police are kind of in the middle of it, so they need weapons that are effective against both parties. There are not a lot of arrests in this future..

I tried to really focus on the design with less rendering but a simple block-in, while hopefully still keeping everything clear. I hope you guys like it! It's different from the illustrations I normally do, but I really enjoy doing these so I figured to put some of this stuff online too. 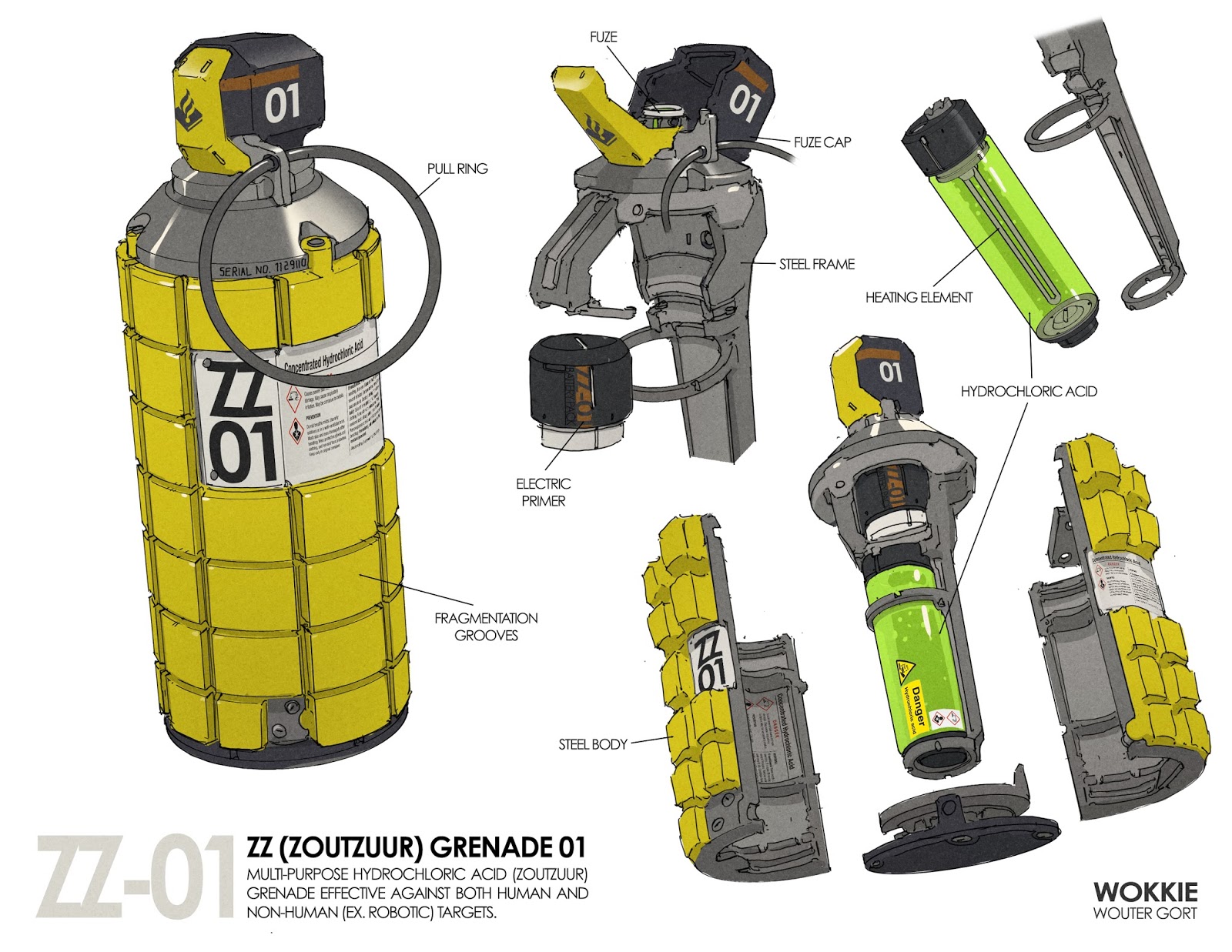 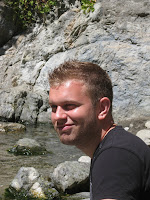